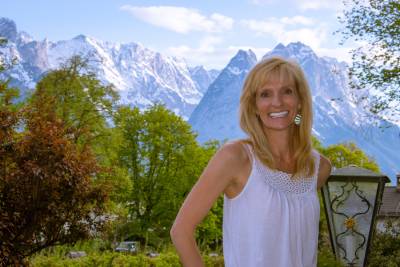 Janna Graber is an award-winning journalist whose work has appeared in books, magazines, newspapers, TV, video, online and podcasts. A native of Colorado, she has covered stories in more than 60 countries.

She is a staff writer and editor at Go World Travel Magazine, a niche digital publication for frequent world travelers.

Janna also freelances for many publications and outlets (see list below). She is a member of the Society of American Travel Writers (SATW), and the Adventure Travel Trade Association.

Janna’s work has appeared in: